Have the holiday of your life in this traditional, beautifully furnished property. Forget the stress of everyday life and let yourself be pampered in exquisite comfort. Relax in a gorgeous setting with super-attentive service from dawn to dusk. Our hotel is run by the owners themselves who, along with the typical Tyrolean hospitality they offer, make it truly fabulous. The hotel has well-appointed rooms, elevator, conference room and several elegant lounges and bars furnished in Tyrolean pine. You’ll also be enchanted by the fragrant flowers all around. 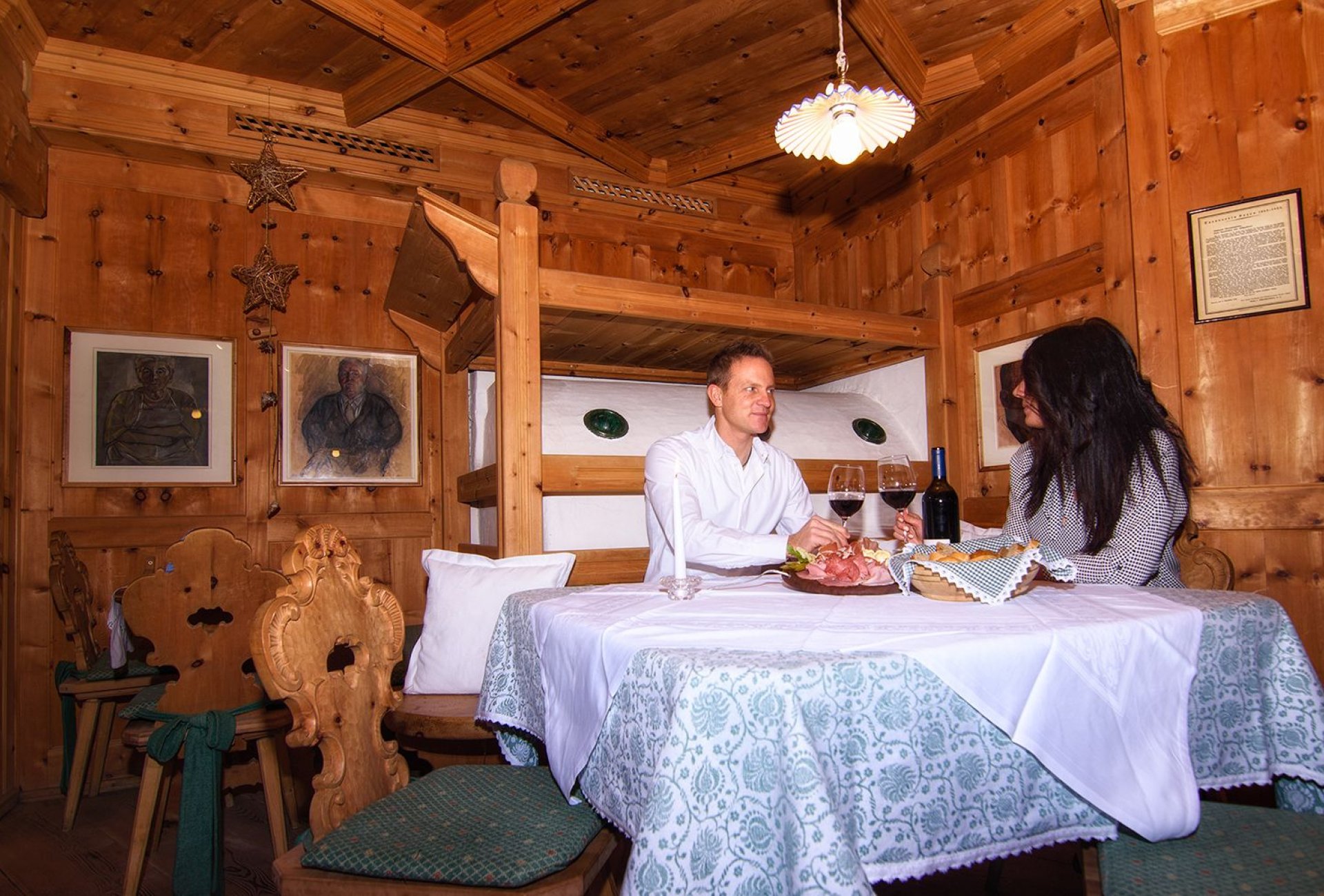 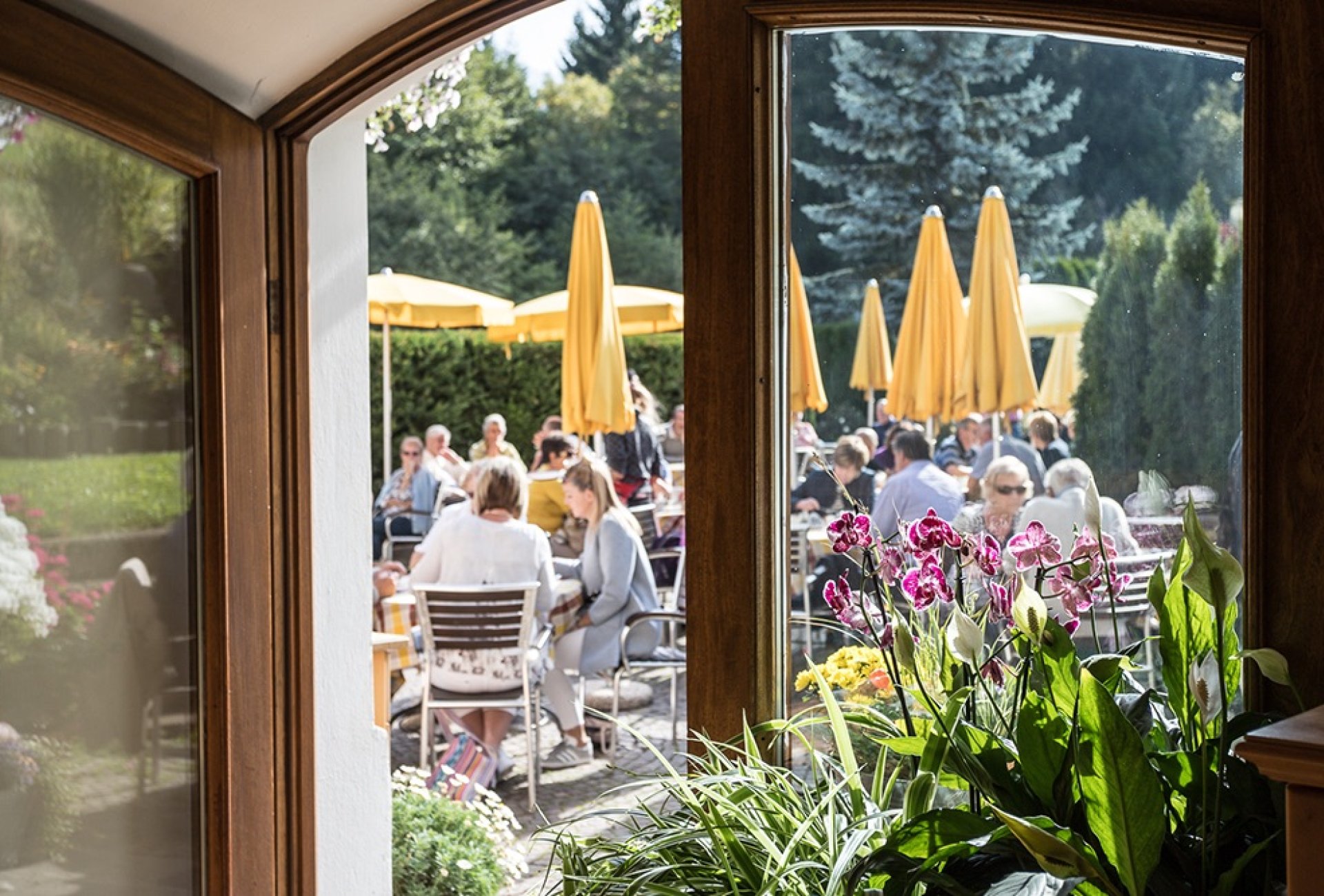 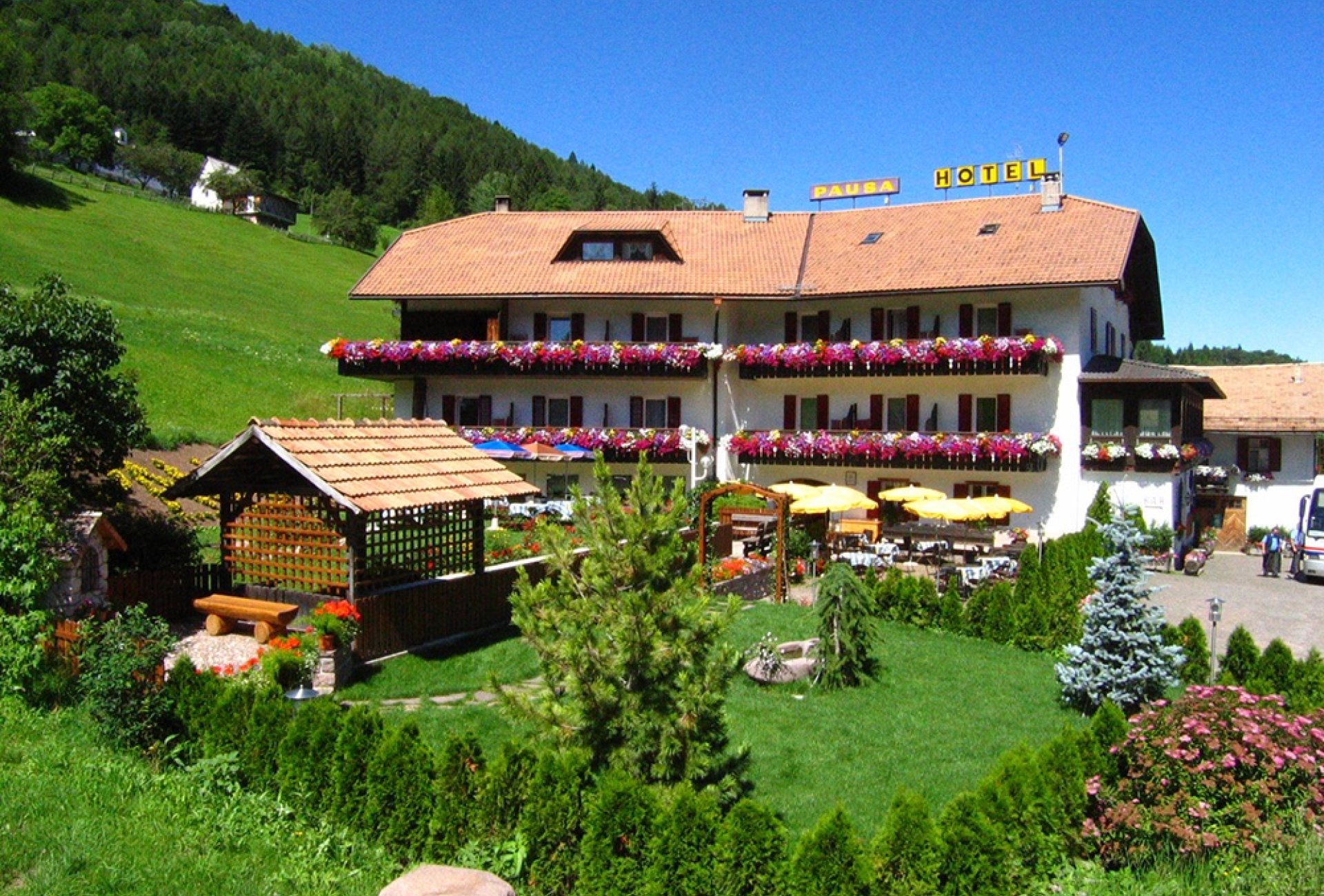 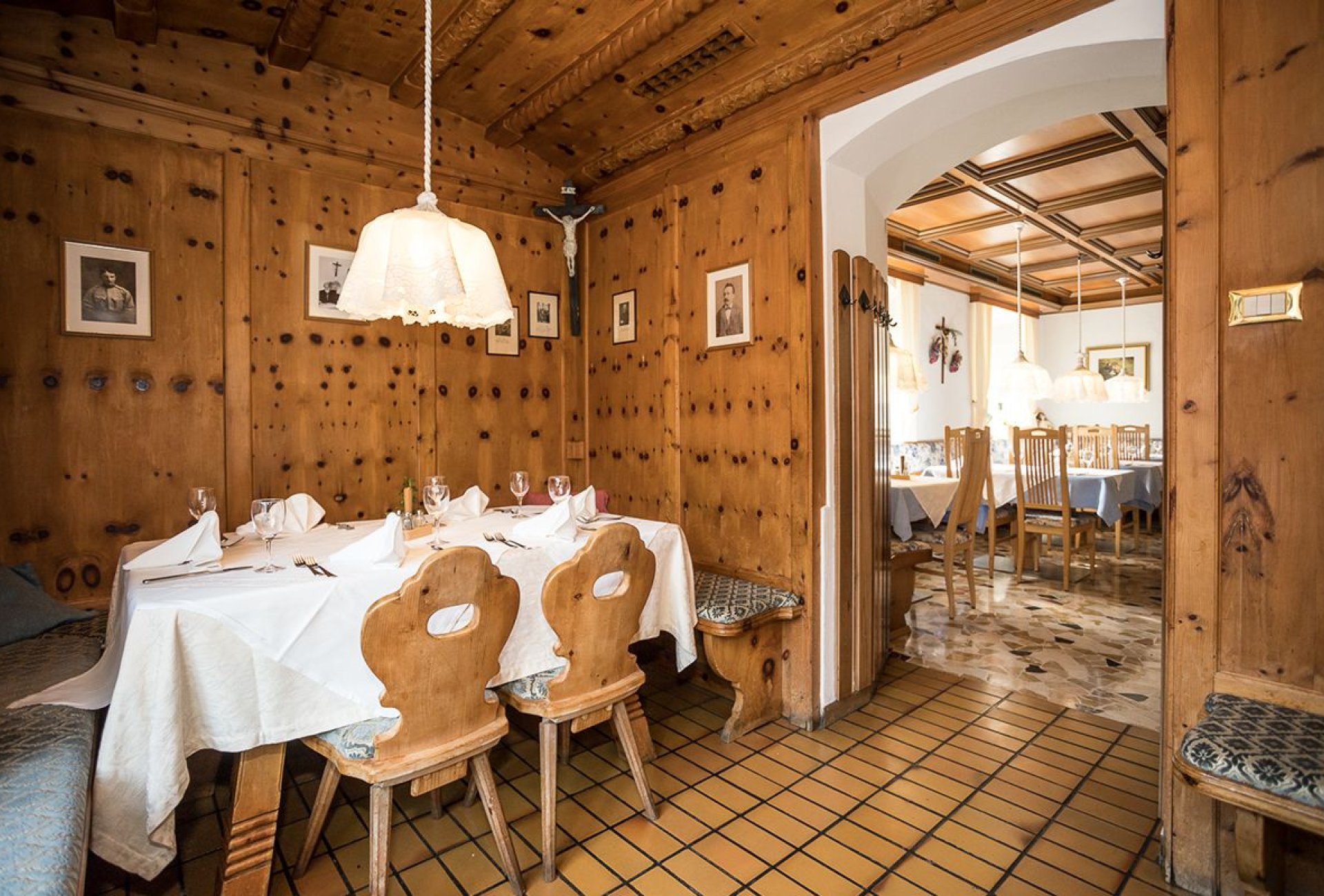 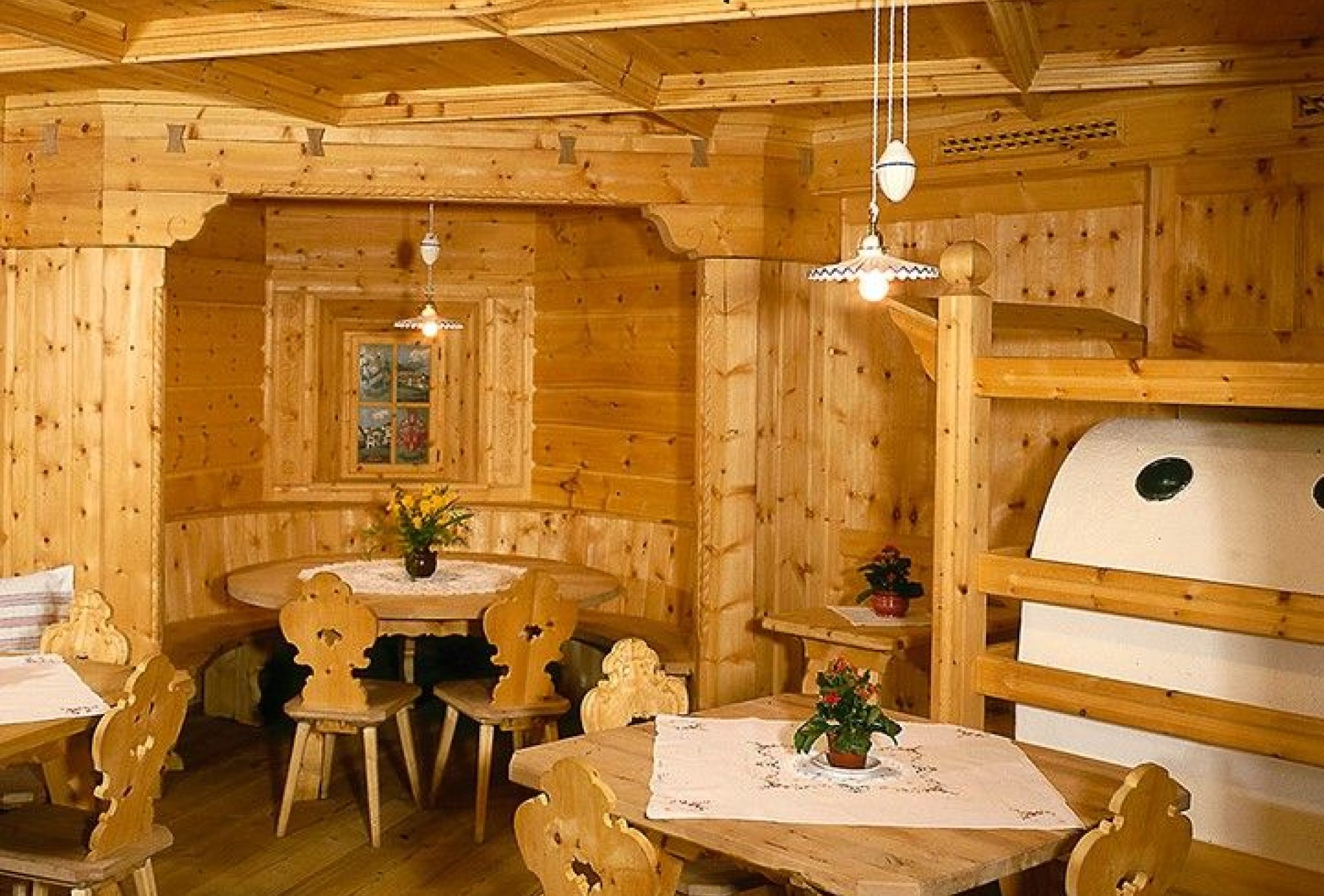 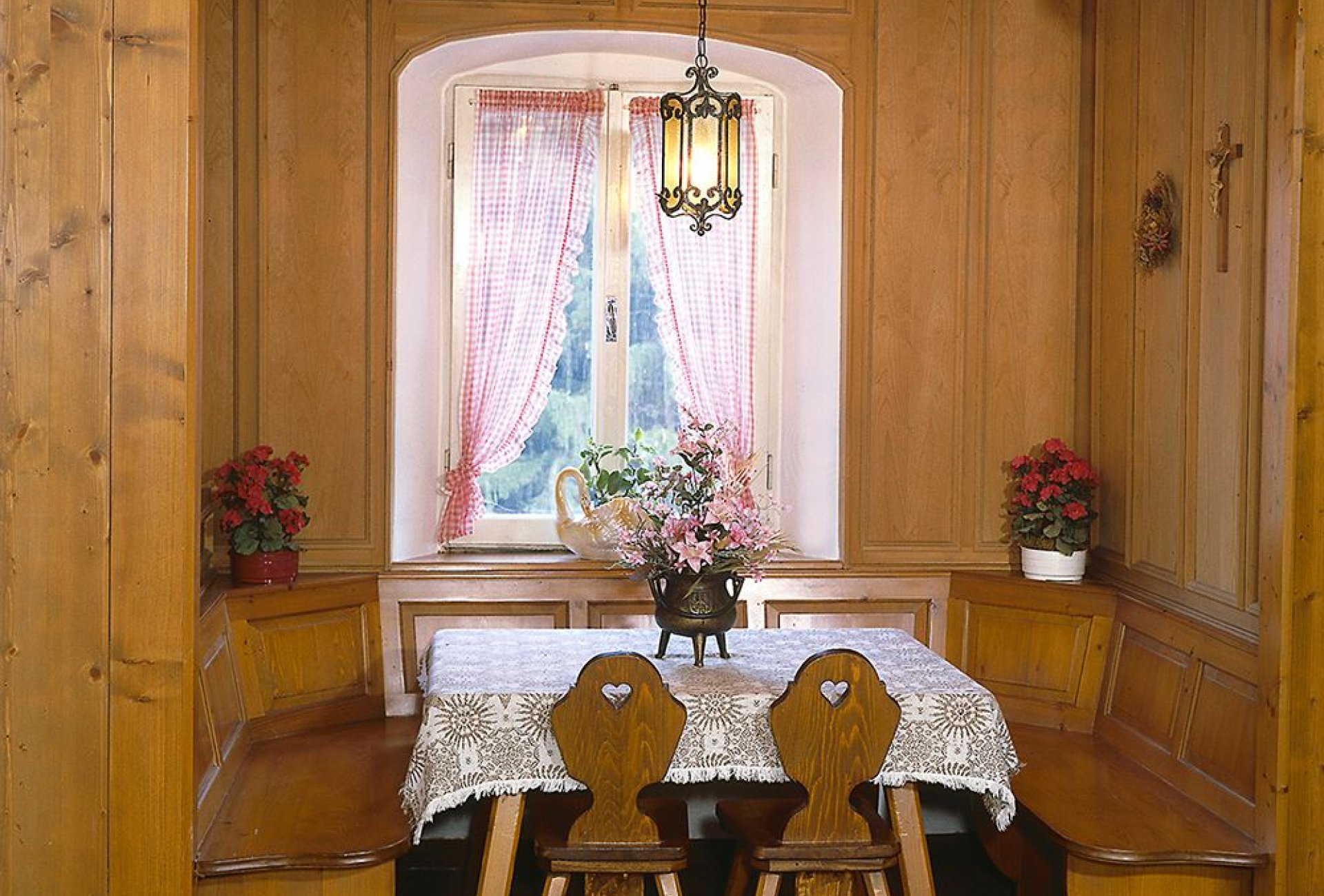 Relaxation guaranteed in the verdant surroundings of our garden. Forget the stresses of daily life and revitalize yourself in a setting of great natural beauty. Enjoy the sunshine at 900 meters above sea level, maybe with a delicious cake or our homemade apple strudel. Sheer indulgence!!!

ORIGINS OF THE NAME “HOTEL PAUSA“

The first document in which the name "Pausa" is mentioned dates from the early 13th century. It regarded the determination of the border between Val di Fiemme and Montagna-Egna. In all probability, the "Pausa" farmstead was built shortly afterwards, simultaneously functioning as a customs post at the time.

In fact, there is even a document from 1787, showing customs duties, which were set as follows:

Moreover, the "Pausa" included an agricultural estate and an inn. It was because of this provision of lodgings and food that PAUSA supposedly got its name, understood as "pause, stopping-off point or resting-place" during the journey. Leonhard v. Liebener, famous works superintendent of the Royal and Imperial House of Habsburg, who is also remembered as a great builder of roads and bridges in Tyrol, was born in Pausa on January 24, 1800. He was, among other things, an expert in Tyrolean mineralogy and geology, as well as an artist – he left some prestigious drawings and copperplate engraving works.

In the early 19th century, when a new road to Val di Fiemme was built that no longer passed in front of the farmstead, the owner at the time, Simon Thaler, asked for permission to build a new inn on that road. This building became the present-day PAUSA hotel.

In the years before the First World War, hay baths were offered in the traditional inn in addition to hospitality. The grandparents of today's owner were already working there by then. In 1929, Josef Saltuari purchased the inn for the price of 33,000 lire. As he was a qualified carpenter, he was also able to renovate the inn, which was in a poor state of repair due to the war.

In 1979, his son Walter Saltuari and his wife Klara Amplatz took over the business. Walter, who had learned the carpenter's trade from his father, was thus able, in 1980, to refit the entire hotel with the finest craftsmanship and taste, enlarging it to the size it is today.

Popular traditional dishes are cooked by the chef herself – strictly homemade, as they have always been. Walter's hobby was butchering. And even today every speck (cured ham), baked ham and sausage is prepared according to his recipes. Another plus point is the use of local items and produce from their own farm, grown in as natural a way as possible. 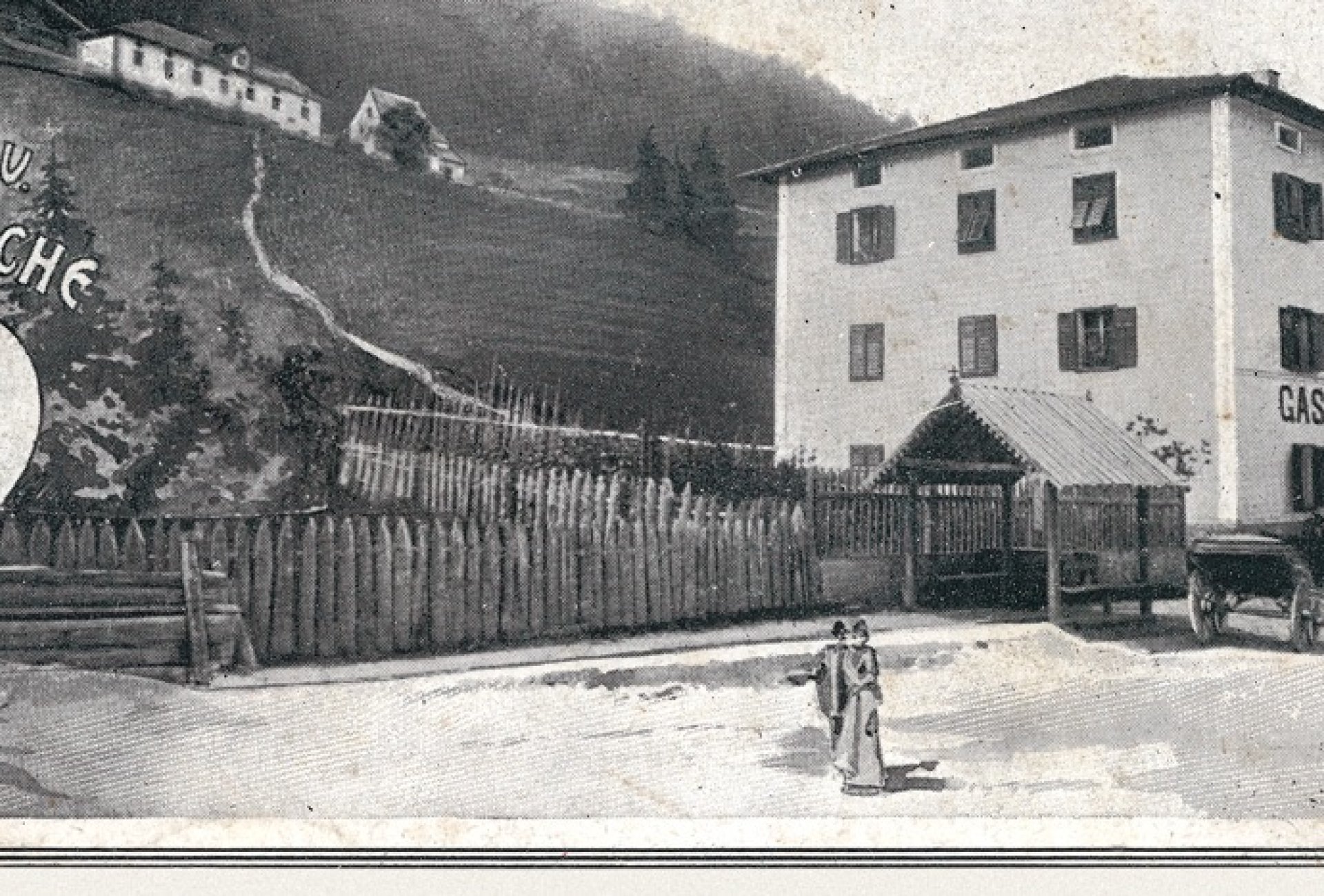